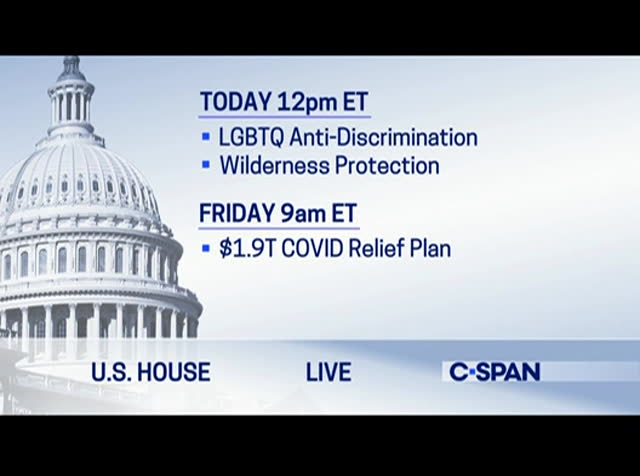 what's a strategy to get it done? what's the path forward? the speaker: you have to ask
11:19 am 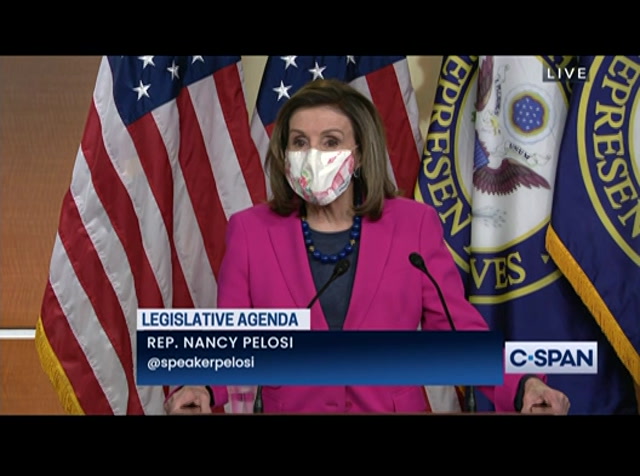 that question on the senate side, but we are very, very pleased with the case that has been made. we will have -- we will pass -- we will pass a minimum wage bill. we must pass a minimum wage bill. again, when we had the majority in 2007, one of the first bills that we passed, it was part of our six for 2006, and the first 100 hours, we passed the minimum wage bill. $7.25. it had not been passed in 11 years. now, it's even longer. after we passed it in the house, it went over to the senate and toward the -- about the 22nd of january, the senator from west virginia, senator byrd, put out
11:20 am 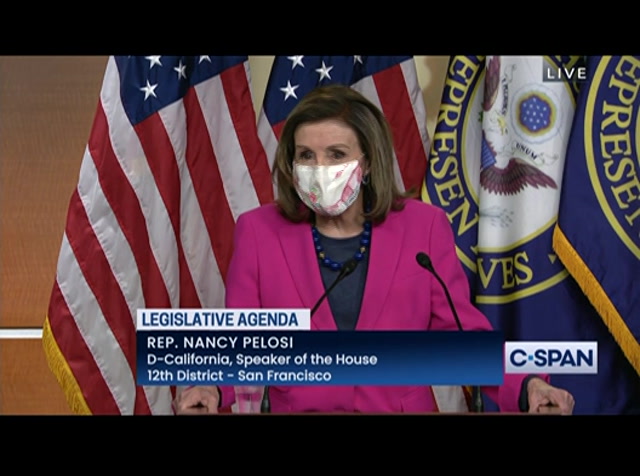 a press statement supporting the passage of the minimum wage and how important it was to the people of west virginia. i call that to your attention. because he might be an unlikely advocate but he was out there urging the -- when we passed it in the senate, we went out and had a big -- i would say a rally, i guess, on the lawn, and i spoke for the house democrats and senator kennedy spoke for the senate democrats and he said, you know what we have to do now? we have to pass the minimum wage, recognizing that already that was not enough for a family to live on. so here it is -- that was in january. signed by president bush. signed by president bush. george w. bush. and -- what are we -- 14 years later, we still haven't raised the minimum wage. thank you all very much. i'll see you, some of you, 2:00?
11:21 am 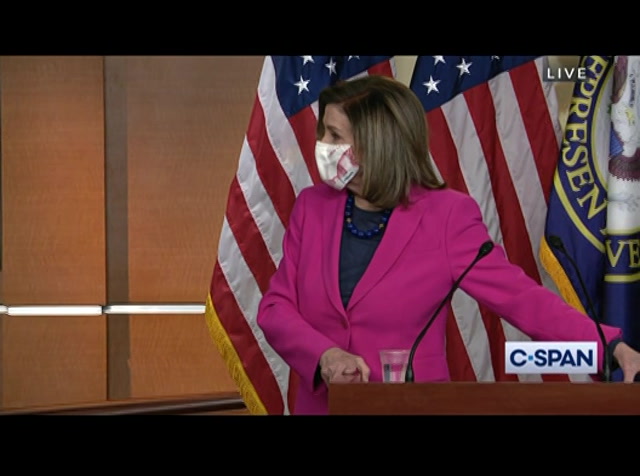 2:15 for the equality act. thank you. >> the house gaveling back in at noon eastern for legislative work. we'll have live coverage. up next, though, the acting u.s. capitol police chief and acting house sergeant at arms are answering questions about security failures at the capitol during the january 6 attack. they're testifying at a house appropriations subcommittee investigating what happened that day that led to five deaths and 140 capitol police officers injured. >> yes, ma'am. if i could follow up with some additional on that norfolk
11:22 am

document, that
left
right
disc Borrow a DVD of this show DVD
tv